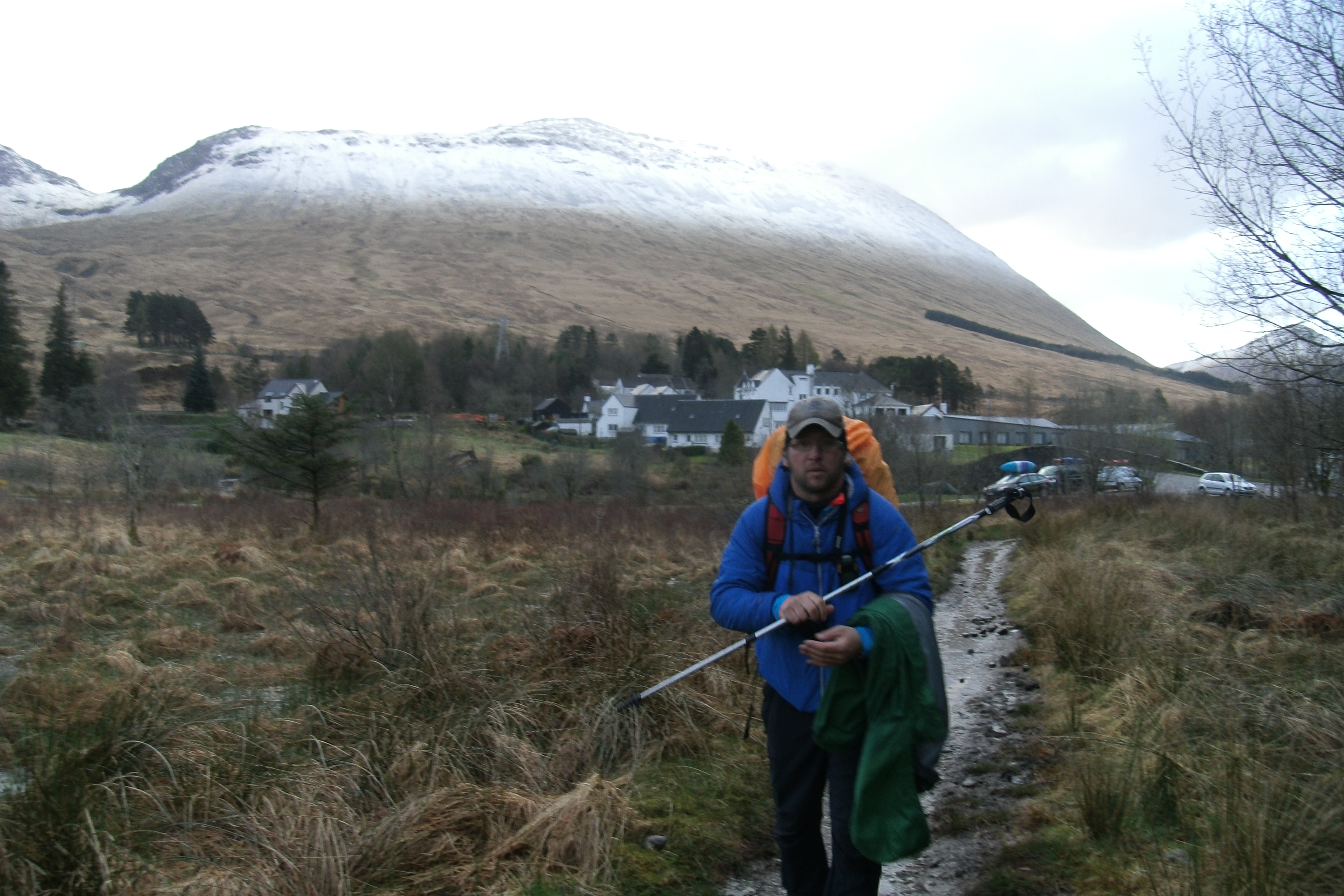 Well, its been quite a year for our little band of adventurers and while I generally moan about not having enough time to do cool, fun outdoors stuff I’ve been quite surprised at how much we’ve actually crammed into this year. I think it has been quite an important 12 months for us as a family because although we’ve always tried to do loads with the kids it’s been the first year we’ve really put the emphasis on being outdoors together as much as possible.

Father Christmas had been especially kind and kitted the kids out with new backpacks and hiking kits (handwarmers, whistles, waterbottles and flasks) so we had plenty of little hikes along the coast and on the downs as well as popping out for supper on the beach. He had also brought us a new slackline which we took up to the woods and spent hours trying to get the hang of. We made a little video of our first attempts.
January also brought a rather rare event to the Isle of Wight. Snowfall, and while it was all gone from around the house after a few hours we managed to find some on our Sea to Summit hike. We also hiked from home to Freshwater, around 13 miles on the Tennyson Trail which served as a shakedown hike before we headed to Scotland for our biggest adventure yet.

So after a few months of planning we jumped on buses, ferries and trains as we headed up to Glasgow and the start of the West Highland Way or 96 Miles, 3 Kids and a Tent as we called it. All the details are in the post but I will just say that it was the hardest thing we have ever done. It was also the most fun we’ve had on holiday ever and at the end of it I was so, so proud of my little ones. Tears were shed when we got to Fort William and the children showed us that they are so much more adaptable and capable then we ever give them credit for.
Not long after our return from Scotland we headed back up north for a long weekend which saw us playing at Stanage Edge, hiking around the fabulous Yorkshire Sculpture Park and going on an “Urban Hike” around the docks of Goole. Interspersed through these trips away were our usual visits to the beach and woods on this little island for hiking, biking and slacklining. (Slowly improving!)

Summer seemed to come and go in a flash and I’m amazed now, looking back, at how much we managed to cram into it. Evan and I went hiking and wildcamping in the New Forest. We camped for Lil’s birthday where we climbed tree’s and even got Nana on the Slackline and we managed a few soggy days in the Brecon Beacons where we hiked and camped and even kayaked down the Brecon Canal. Another big highlight was chatting to the Adventure Sports Podcast where they gave us a whole hour to talk about our West Highland Way trip.
At the end of the summer we made our annual trip to Snowdonia for a long weekend for mine and Isa’s Birthdays, we camped in the woods and traversed Snowdon before the rain came and we spent a lovely wet day at the slate museum in Llanberis.

Unfortunately we haven’t been far since September, Evan had his birthday party at the new climbing wall on the island and I’ve really been getting into climbing in a big way. The kids have been FLYING at the indoor skydiving place in Basingstoke and we’ve spent a lot of time in the woods having found a “backdoor” into Parkhurst Forest. We’re busy getting Christmas sorted which will include new toys for outdoor adventures and we’re starting to plan next years trips. At the moment we can’t decide where to hike at Easter. We could go off for two weeks on Glyndwrs Way or stay a little closer to home and hike the South Downs Way. We’re planning some trips for climbing down to Portland and up to Wales and if we sort out new passports we might head a little further, Norway is calling!
A Few Thank You’s
Milarochy Bay Campsite – You guys gave us such a warm welcome when we stumbled in at the end of Day 2 on the WHW. Thanks.
Curt Linville and Travis Parsons from the Adventure Sports Podcast. Thanks for your support and inspiration in our adventuring.
Jane and Tony – The kids loved the indoor skydiving, Thank you.
Everyone who has enjoyed following us through this year on Facebook, Twitter and the blog.
And Finally.
Hazel, for not divorcing me and letting me drag you through wind, rain, sleet, snow and mud in the name of adventure,
and
Evan, Lil and Isaac without whom there wouldn’t be half as much fun or half as much adventure.